During the summer of 2017 we attended some great events and had heaps of fun doing so.

Starting with the fantastic McDonald’s Kinderhilfe at Hof Bockelmann selling Coffee, beers, popcorn & candyfloss for the kiddies and of course a few cocktails.

Followed up with a great annual event at the seeterasse Seefest in Behringen for cocktails and the campervans photobooth.

Schneverdingen Heideblütenfest with over 40,000 guests serving cocktails from the bulli.

The Sgts’ messtival in Paderborn for the British Armed Forces where we rented the Bulli as a dry hire and they stocked the cocktail camper with ciders and beers.

The Serengeti-Park Hodenhagen survival run selling schnapps to the bidding runners and we may of even signed ourselves up to run in 2018.

And many more events with more to come! 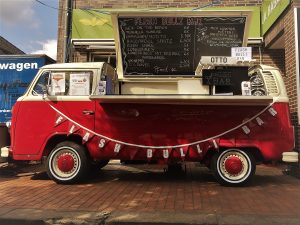 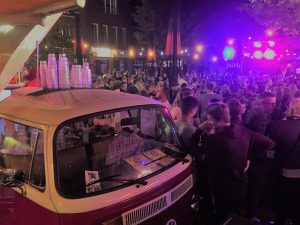 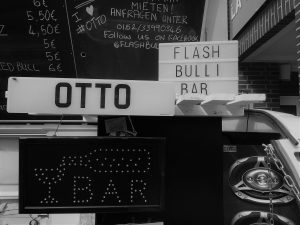 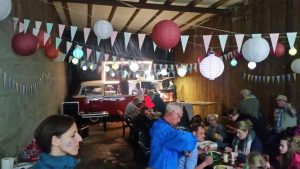 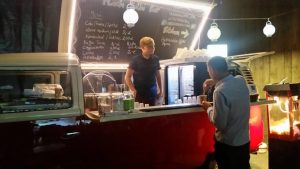 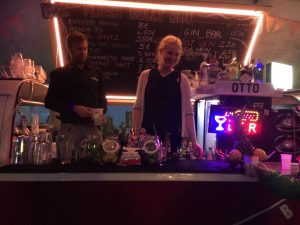 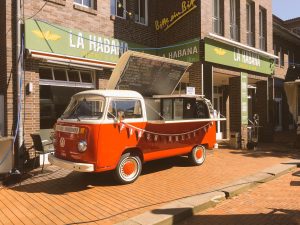 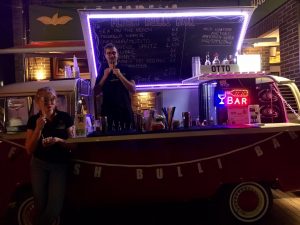 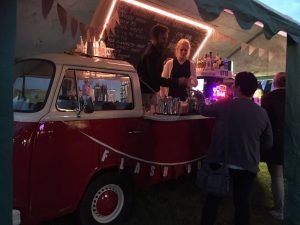 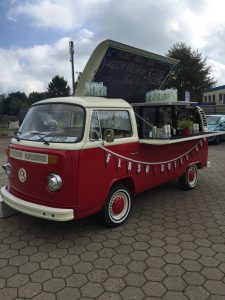 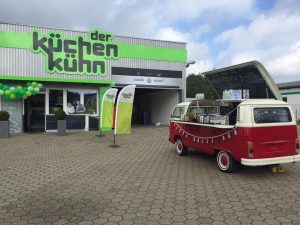